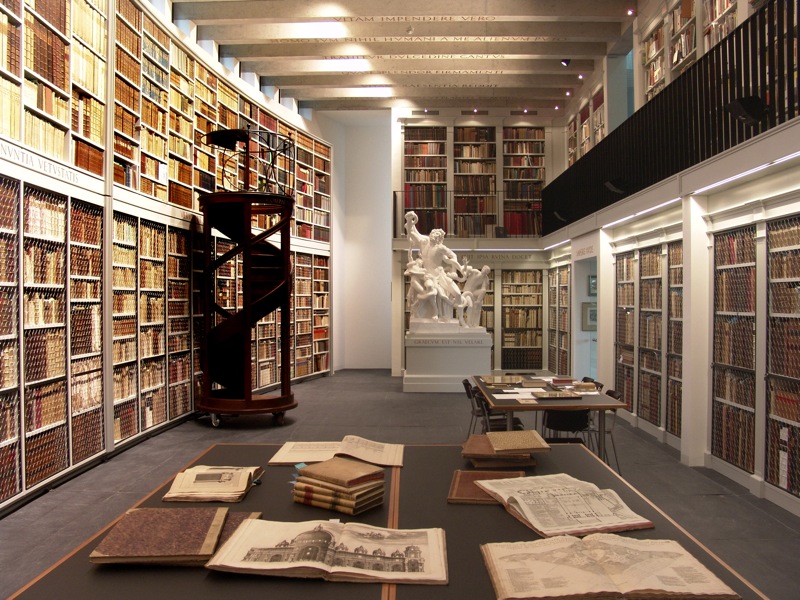 After the partition of the Polish-Lithuanian Commonwealth in 1795, Lithuania did not exist as an independent state, but Lithuanian nobilities throughout the 19th century actively kept the memory of the former Commonwealth. One of the expressions of the remembrance of the statehood was articulated in a language of the architecture and the interior decoration of the manor houses. The aim of this exploratory research is to demonstrate how the Danzig furnishing of the baroque period, originals or replicas, where used in Lithuanian nobilities manor houses in 19th century. As a case study will be chosen three examples: Vaitkuškis, Lyduokiai and Meikštai manor houses. The research is based on in-situ sources, iconographic material, periodicals, ego-documents, and research conducted through comparative and synthesis methods. Hoping results could possibly posit the view how Lithuanian nobilities used Danzig furnishings as an affirmation of the aristocratic identity and as a mediator to the past – the lost Polish-Lithuanian Commonwealth. 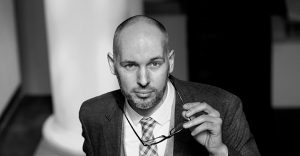 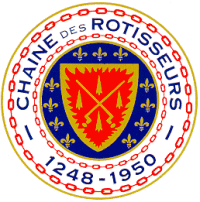